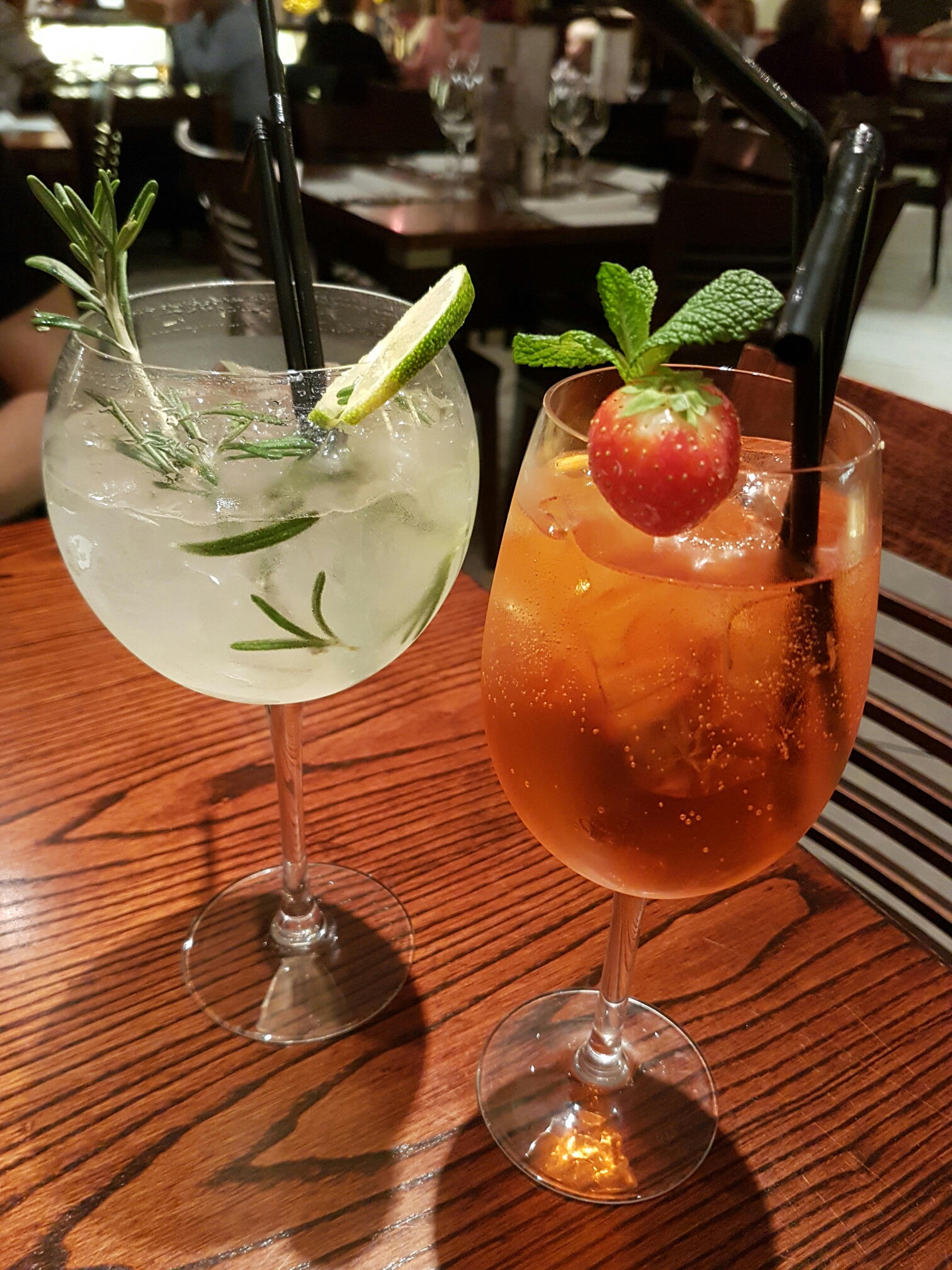 When we’re choosing new restaurants to try in the city, Italian rarely makes it past the consideration phase. With so many new and old haunts in the L1 postcode, when an invite to sample the pre-theatre menu arrived, we popped along after a cinema trip to see Doctor Strange (which, FYI was awesome!).

As the title suggests II Forno Liverpool is tucked away on Duke Street making it the perfect  distance from the shops and the bars. The pre-theatre menu is available daily between 5 and 7pm so it’s perfect if you’re wanting something to eat after a shopping trip or before a few drinks on Seel Street.

Choose two courses for £13.95 or three courses for £15.95, every day between 5-7pm if you’re feeling indulgent! The menu is packed with variety and caters for both vegan and vegetarian diets too with the inclusion of vegan cheeses and a mix of flavours.

The restaurant was a lot fancier than I was expecting and I felt quite underdressed in boots and jeans for a Saturday night! Tables were filled around us with friends and families catching up over dinner plus a huge 50th birthday celebration happening too!

On arrival, the very helpful waiters showed us to our table and took our drinks orders. On the waiter’s recommendation, I decided to start with an Aperol Spritz and my partner had a Bombay Saphire gin with elderflower tonic.

To start, I decided to opt for the mozzarella and tomato salad whilst my partner went for the Soup of the Day, which happened to be vegetable. Both hearty portions to start and we were treated to a rosemary pizza bread to share.

The restaurant has an open pizza oven located at the centre of the restaurant, so you can watch the many pizzas making their way in and out of the oven! We were informed that the restaurant has actually been commended on its pizzas by The Times, so naturally I felt obliged to put their fare to the taste test!

Utterly spoilt for choice, the waiter kindly allowed me to have a half and half pizza so I chose the goats cheese with sundried tomatoes on one half and pepperoni on the other whilst my partner opted for the chilli beef, which was highly recommended by the waiters.

Both dishes were superb and we both had rave reviews on the night. Whilst the chilli beef came across as a flavoursome yet rather simple dish on the menu, it was highly filling whilst pizza does what it says on the tin! Cheesy, tomatoey and rather large in size, I honestly tried my best to finish it, but it was just too much!

Cheesy, tomatoey and rather large in size, I honestly tried my best to finish it, but it was just too much! I can see why the the restaurant has been commended for its pizza!

After our first two courses, it’s safe to say we had eyes bigger than our bellies, and when asked if we’d like to see the dessert menu…..it’s rude not to look, right?

As soon as we spotted tiramisu on the menu it was a done deal so we opted to share two dishes – tiramisu and a delicious cheesecake. Again, we couldn’t grumble about the portion sizes and we left the restaurant with extremely full bellies! 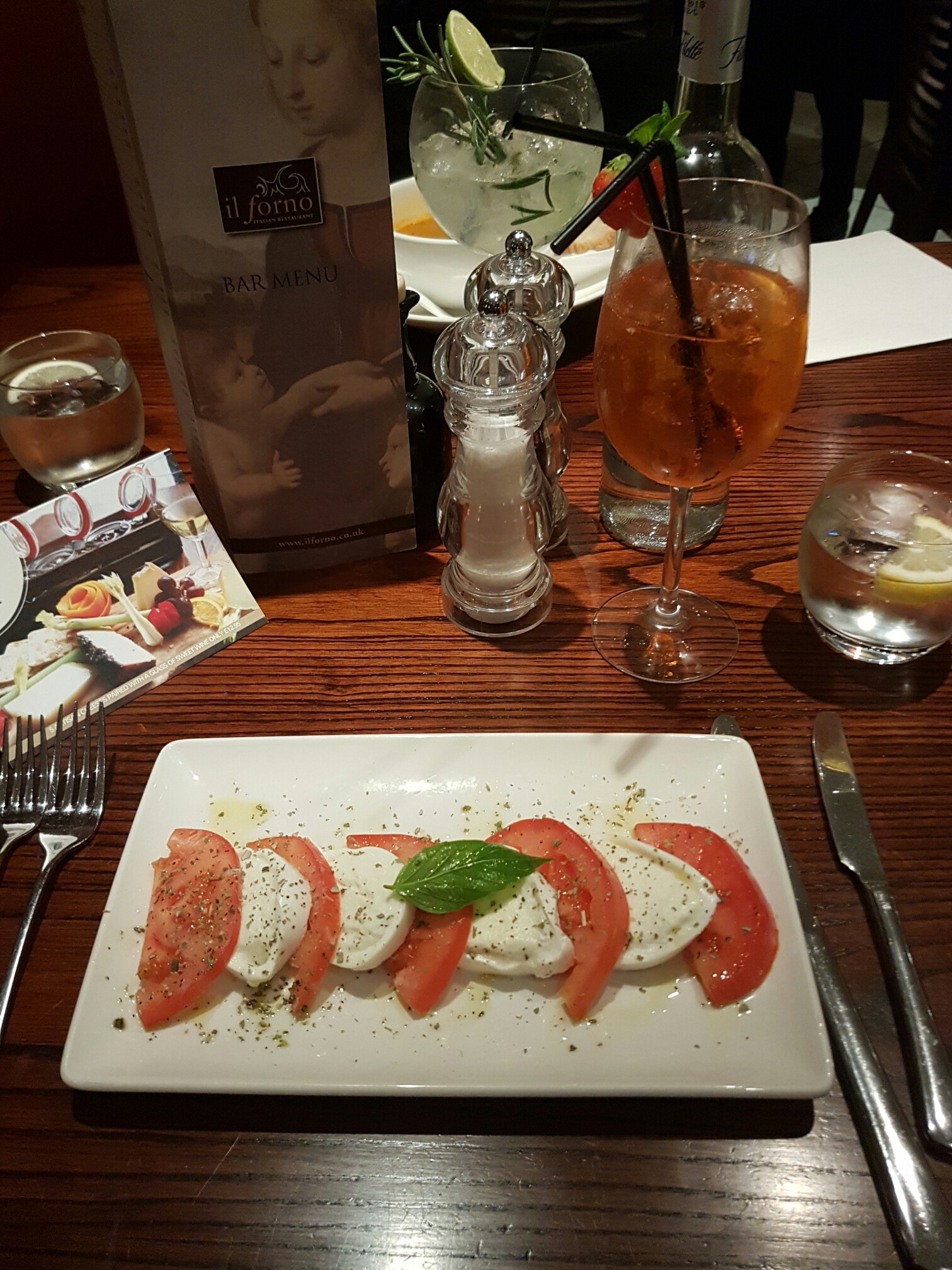 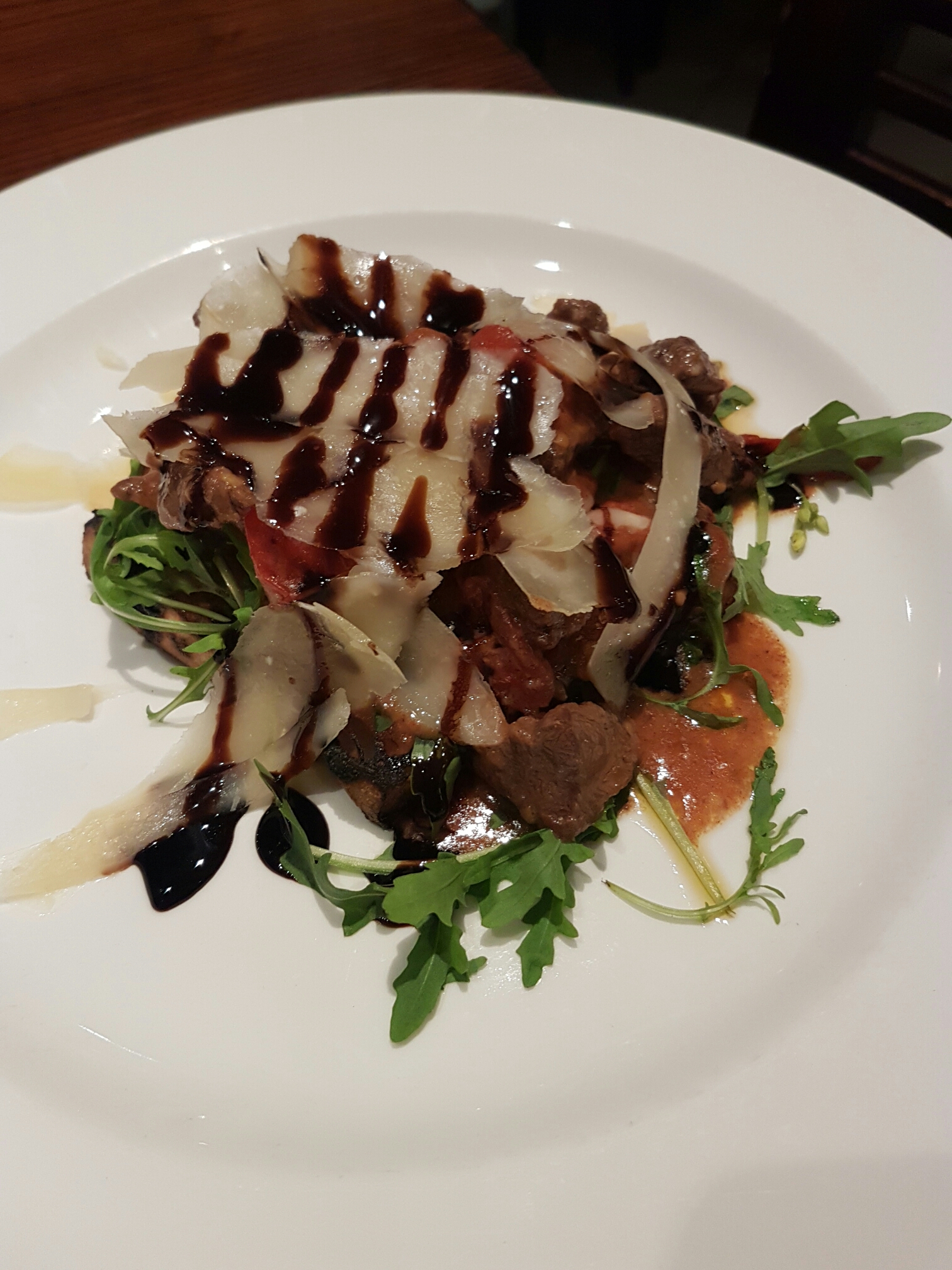 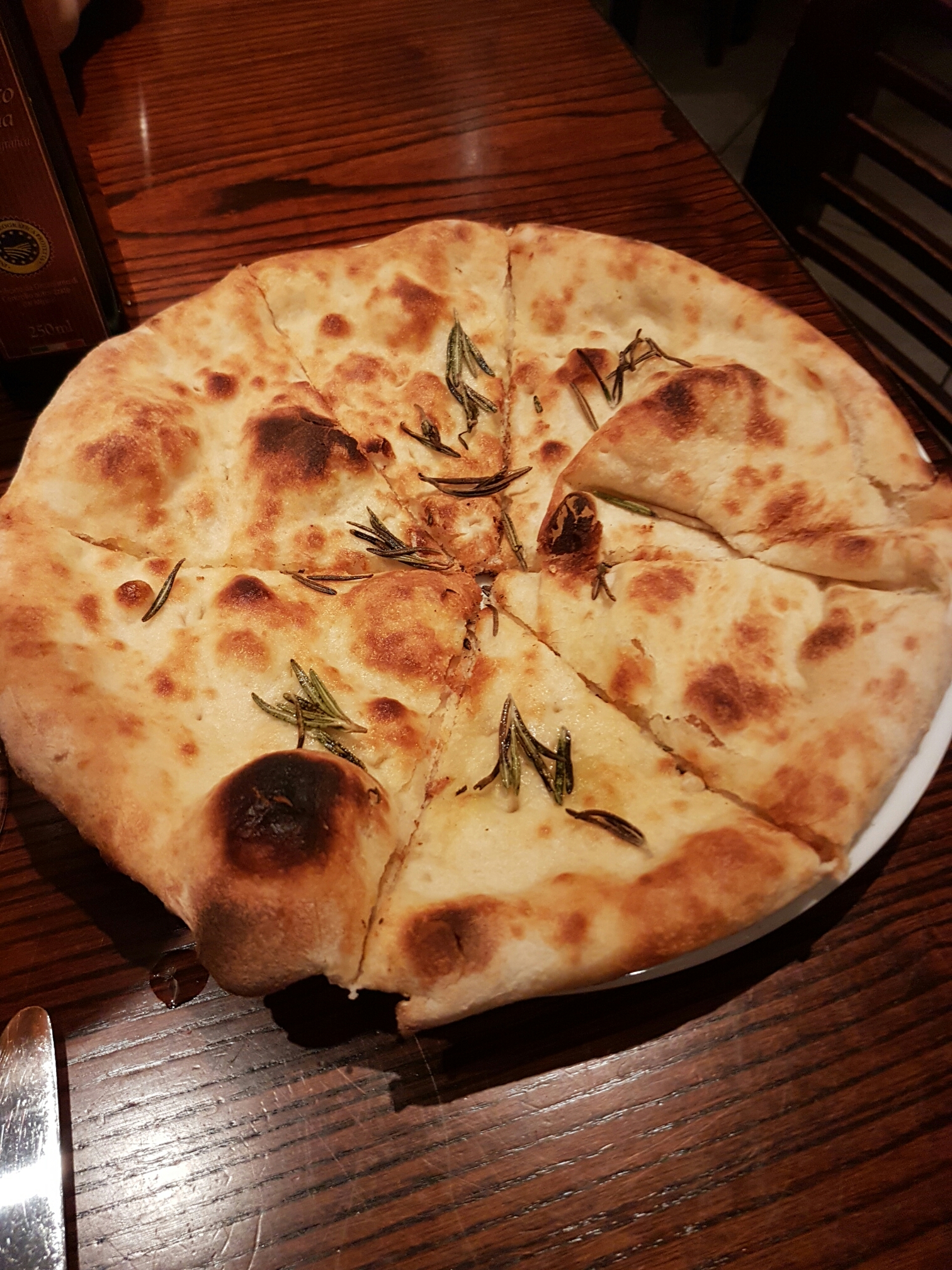 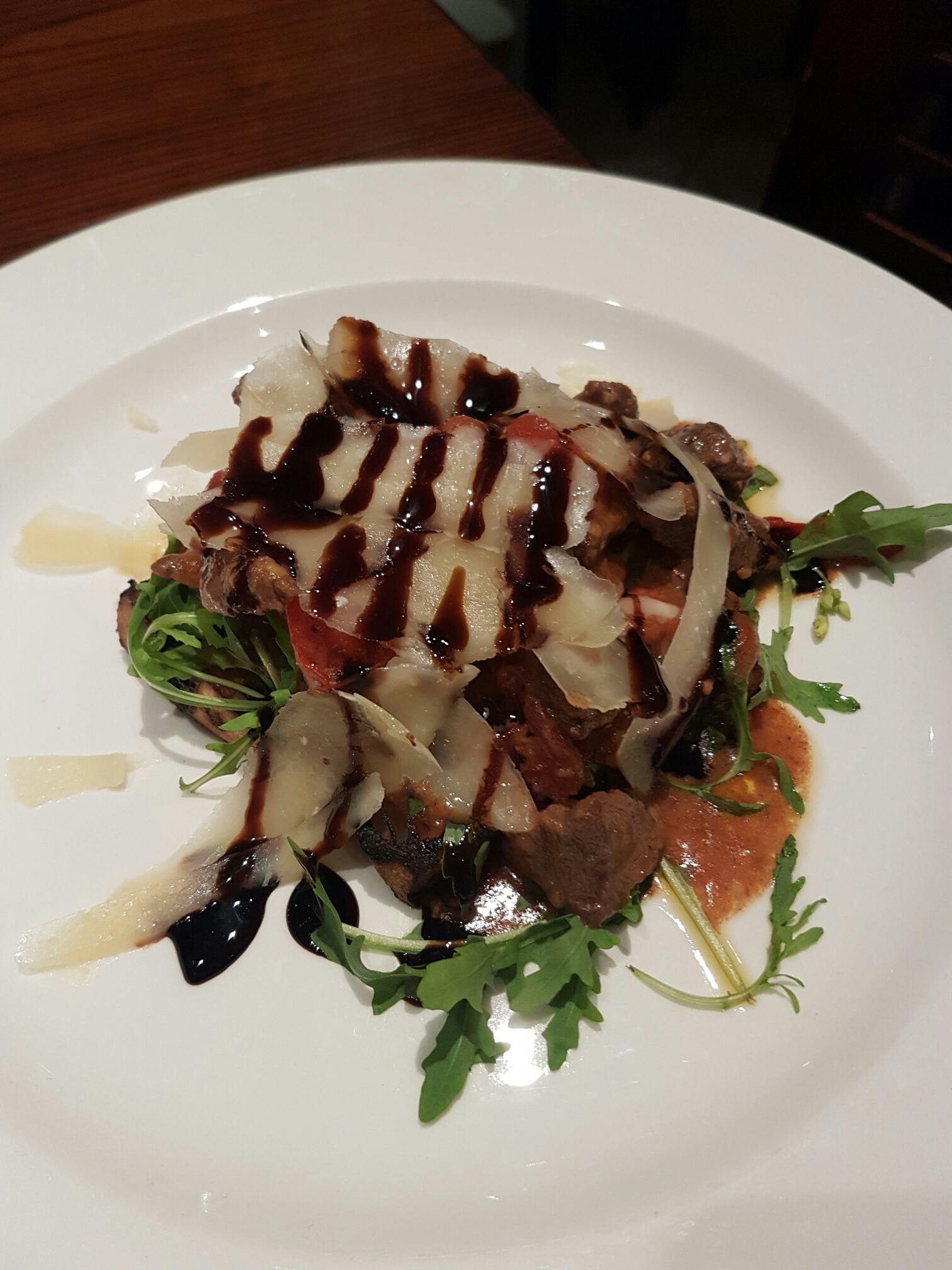 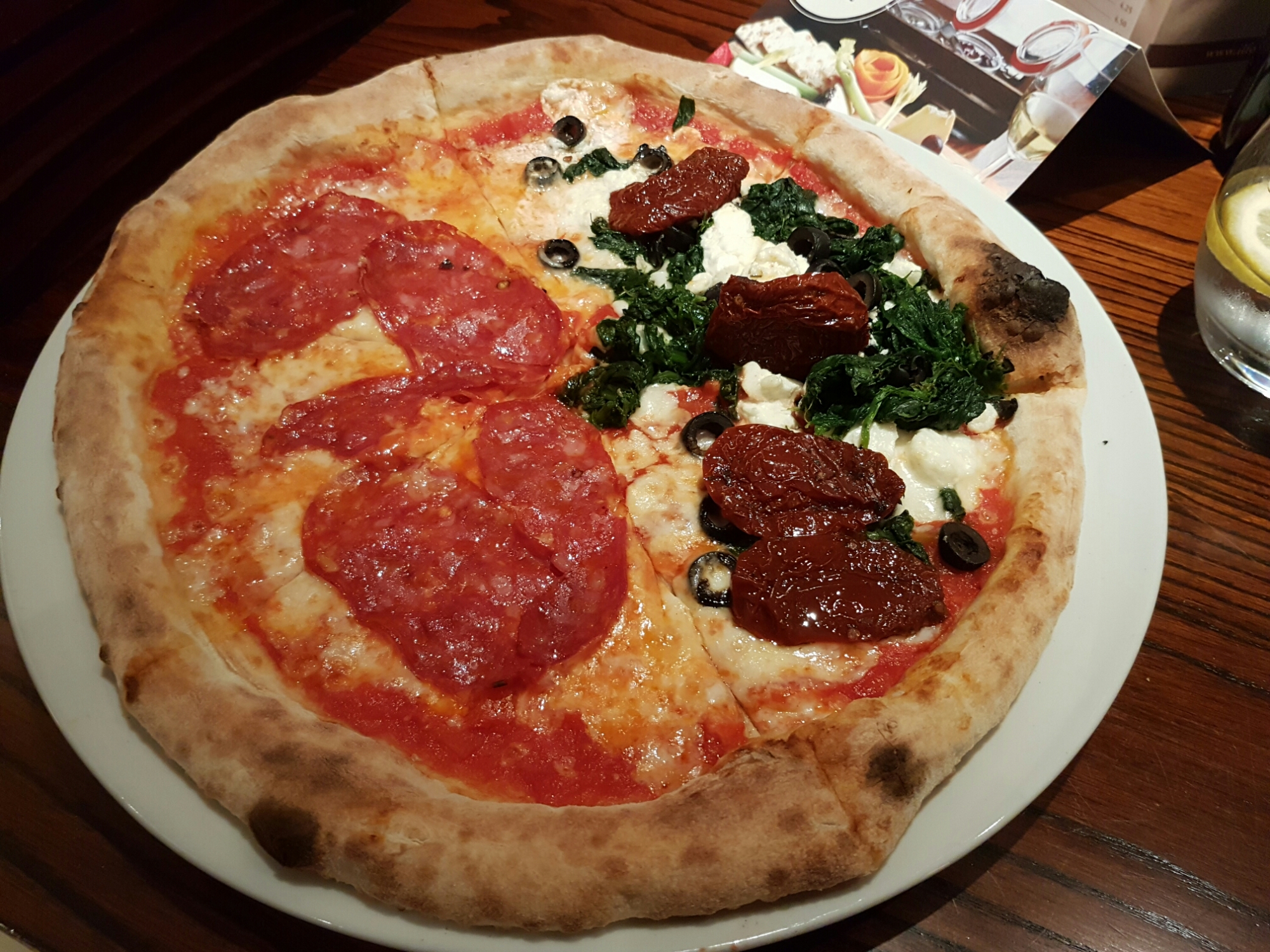 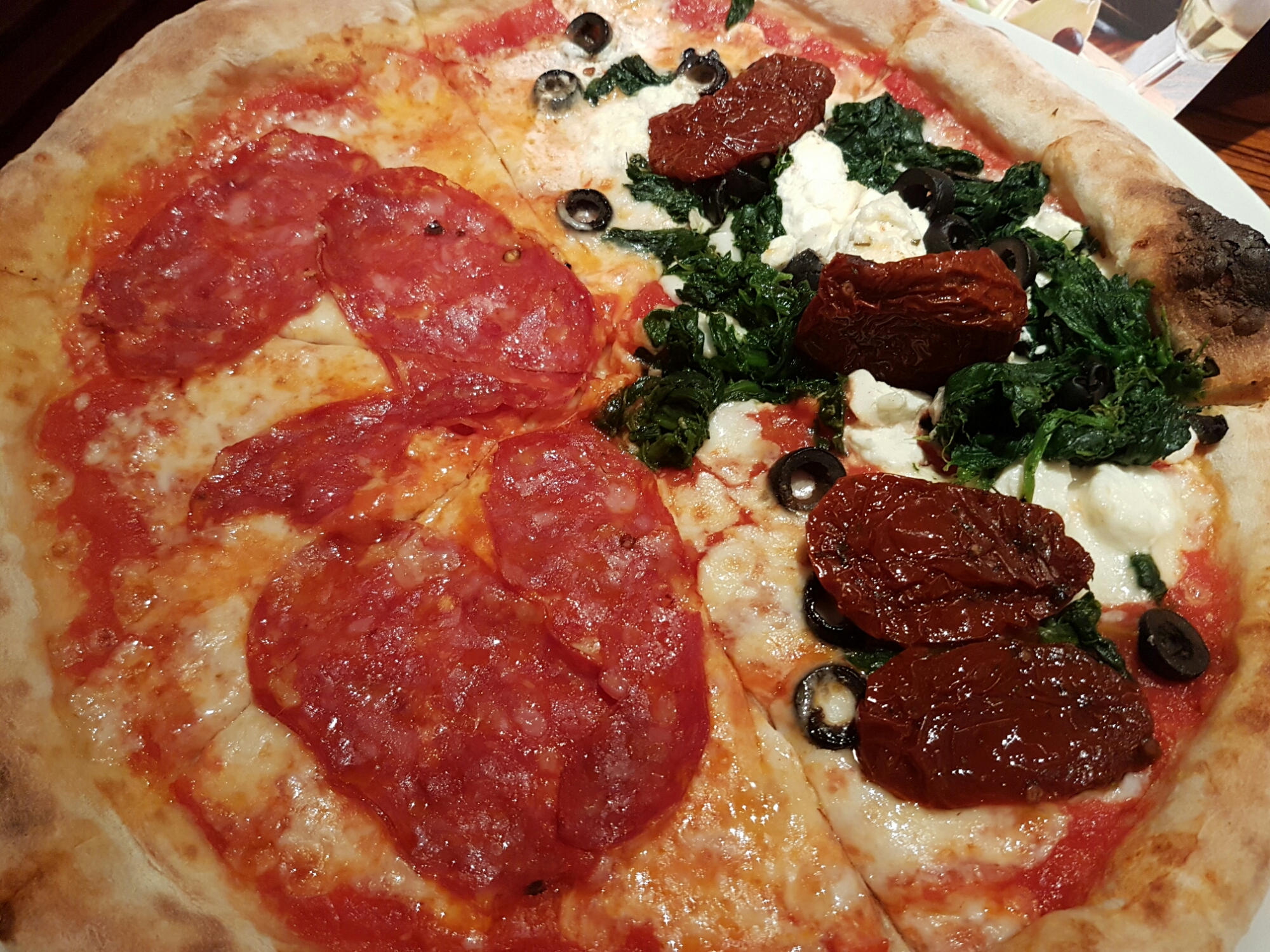 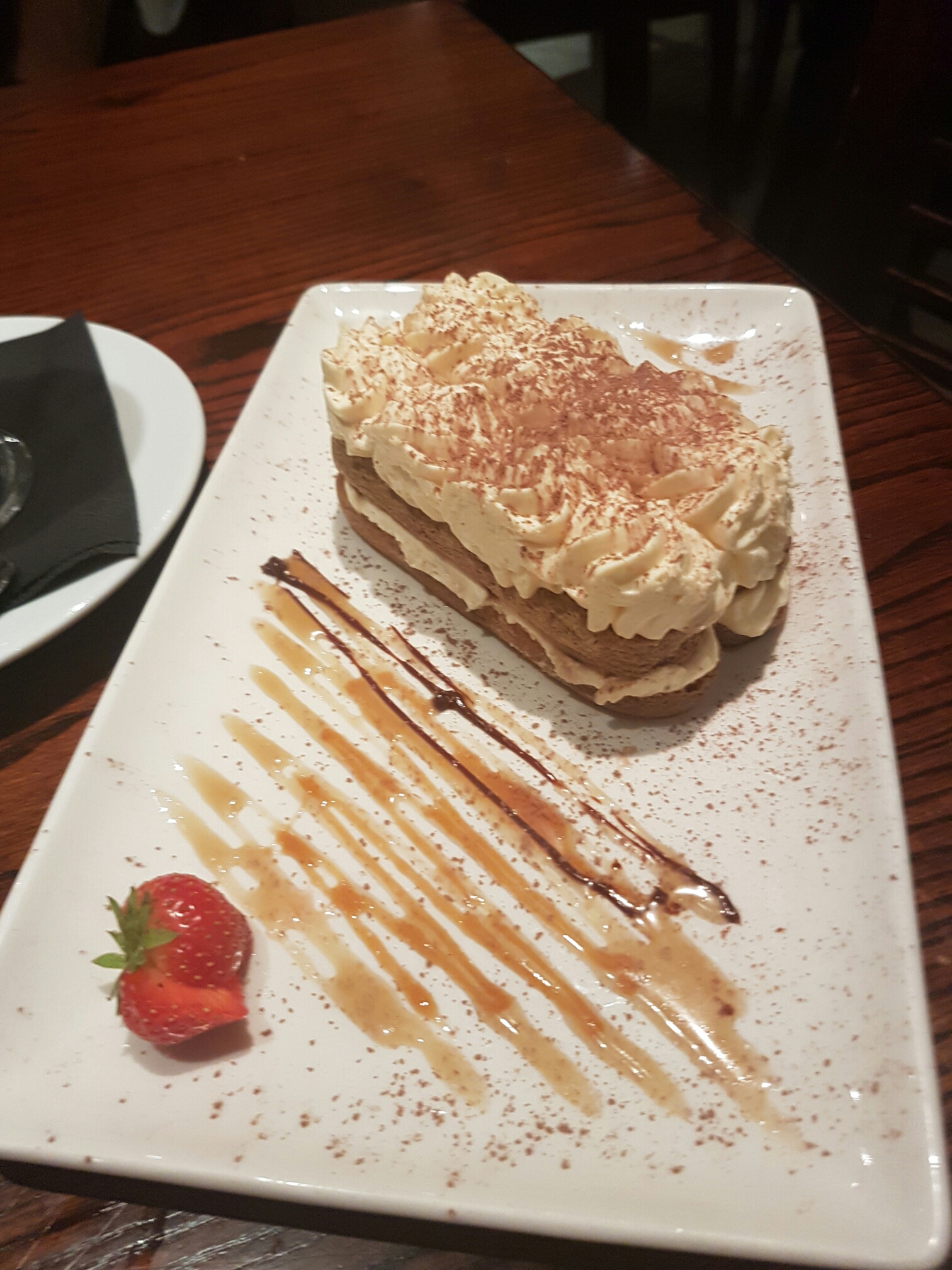 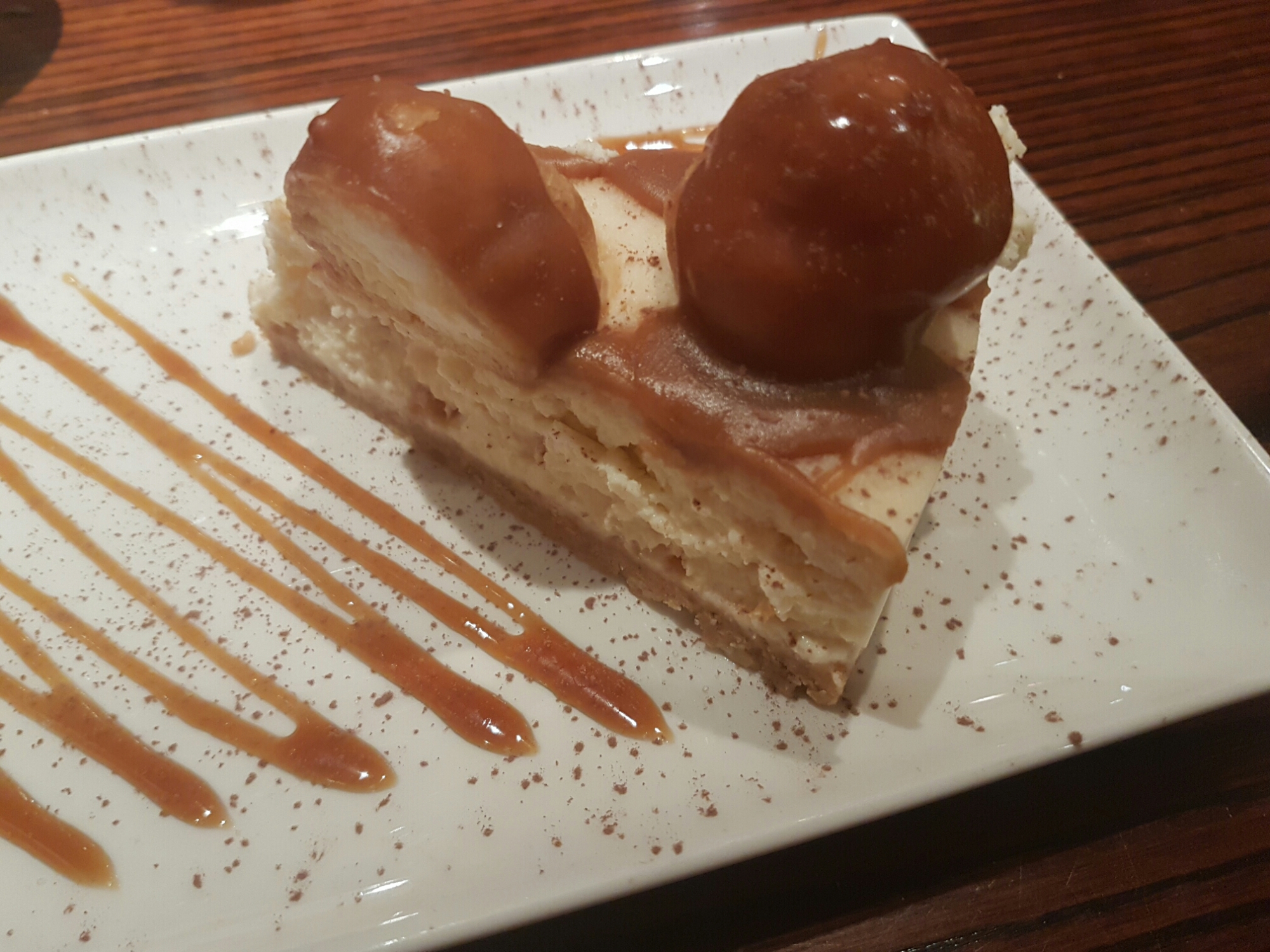 Many thanks to Il Forno for inviting us along – we had a wonderful night and honestly can’t to return!

*Il Forno paid the bill for our meal in return for this honest review.

Hi there, I read and reply to all the comments I receive. Thanks so much for commenting and stopping by. Cancel reply