So I wrote a post on the weekend about my lovely work trip to London town last Thursday to attend the Matalan Xmas in July event and whilst I was there I managed to squeeze a trip in to a couple of the other events held around Covent Garden and Oxford Street.

I explained in my last post I rarely get the chance to get down to London, in fact it was my first ever time to Oxford Street- I know, I can’t quite  believe it either! I am defo more of a Manchester gal.

However, the Warehouse and River Island were both great but very different.

The Warehouse event was held in Convent Garden and we were greeted by the by the PR team. It was in one room with the clothing on mannequins in outfits built to suit the A/W season. The bags were gorgeous, as always at Warehouse, and I almost certainly fell in love with a stunning black leather jacket. Lots of studs and embellishment planned to carry us throughout the Winter months at Warehouse.

The River Island Press Event was my favourite. It was held at the River Island PR office just off Oxford Street and had a really individual layout. The clothing, both, mens and womens were displayed on mannequins in rows. It really was an RI Navy. River Island have followed the detailing rules many other retailers have followed. Embellishment, faux fur, sparkle and jewels- all required elements on the lead up to Xmas. God, it feels blogging about this in July on our reported hottest day of the year! Anyway, here are a couple of pics from the event- 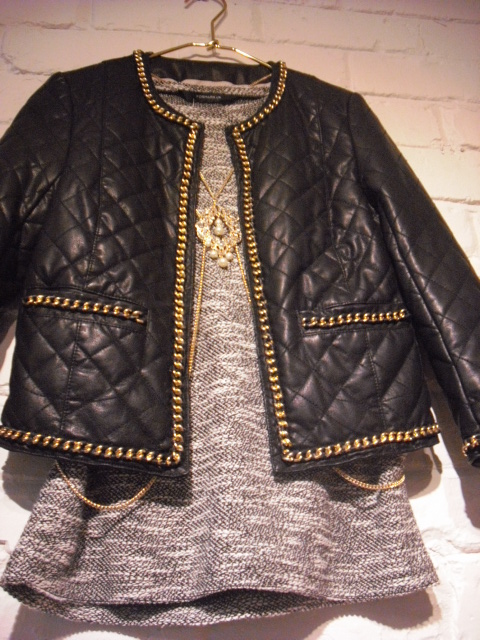 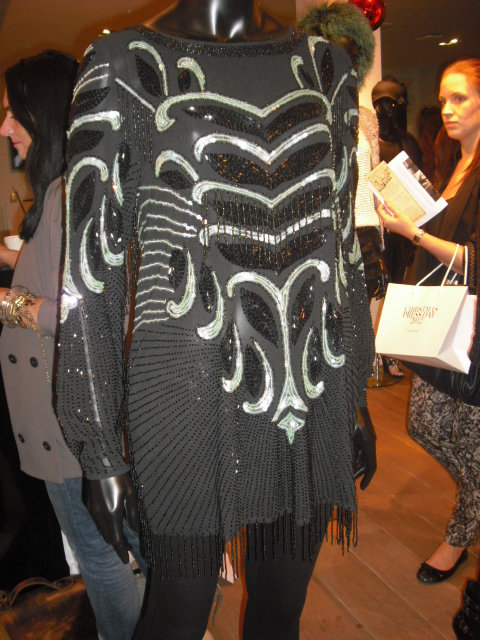 Unfortunately the Missguided event didn’t permit photography as it was held at an exclusive club- The Box. The event was very brand friendly and the vibe was sexy, mysterious and very rock-chick. Think black, rock luxe and lots and lots of studs! Hopefully I will be able to get my hands on a couple of pics to use on here 🙂
If you were there or have any feedback or just thoughts about the collections I would love to see your blog links/hear your musings 🙂

Hi there, I read and reply to all the comments I receive. Thanks so much for commenting and stopping by. Cancel reply